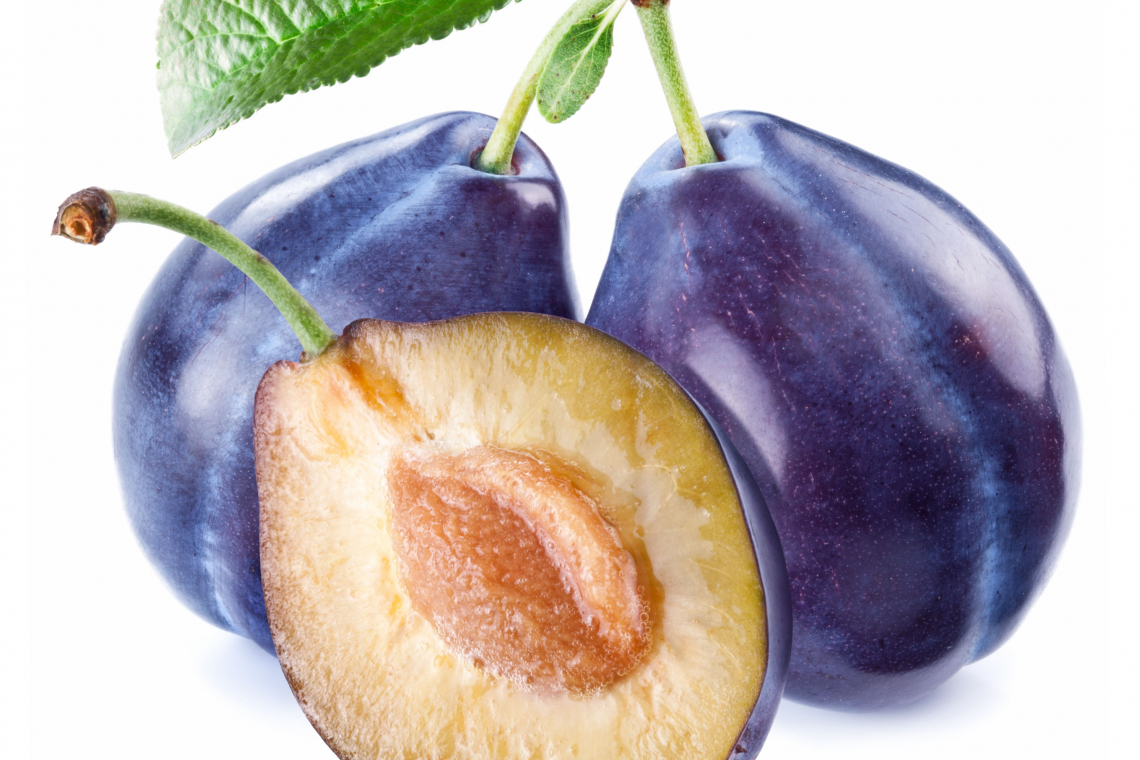 The European plum is thought to have been discovered around two thousand years ago, originating in the area near the Caspian Sea.

Even in ancient Roman times, there were already over 300 varieties of European plums. European plums made their way across the Atlantic Ocean with the pilgrims, who introduced them into the United States in the 17th century.

Plums are a diverse group of species. The commercially important plum trees are mediumsized, usually pruned to 5–6 meters height. The tree is of medium hardiness.

Without pruning, the trees can reach 12 meters in height and spread across 10 meters.

They blossom in different months in different parts of the world; for example, in about January in Taiwan and early April in the United Kingdom.

Fruits are usually of medium size, between 2 and 7 centimetres in diameter, globose to oval.

The flesh is firm and juicy. The fruit's peel is smooth, with a natural waxy surface that adheres to the flesh. The plum is a drupe, meaning its fleshy fruit surrounds a single hard seed. 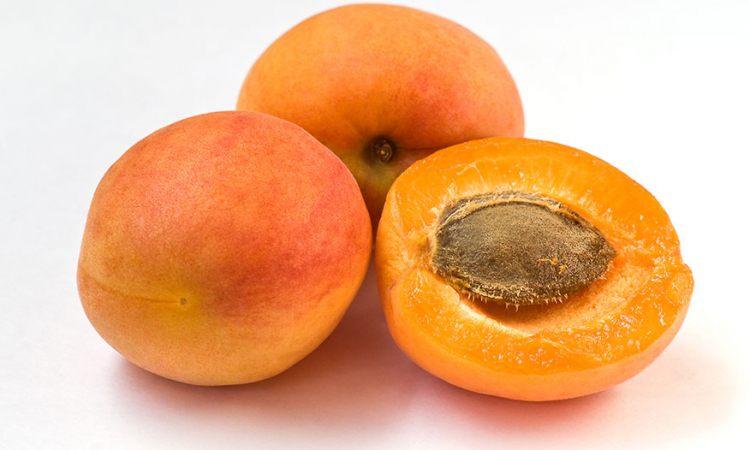 The content of this promotion campaign represents the views of the author only and is his/her sole responsibility. The European Commission and the European Research Executive Agency (REA) do not accept any responsibility for any use that may be made of the information it contains

Please take a moment and fill our Questionarie